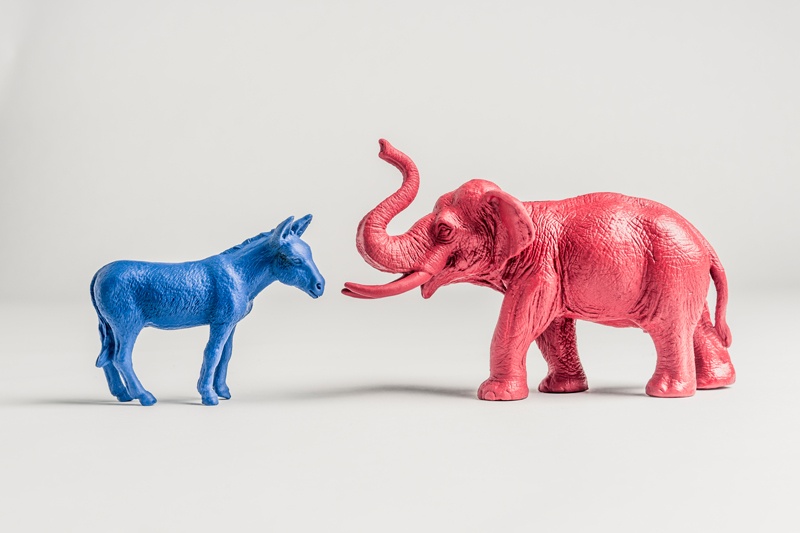 Whose choice is it anyway?

It’s hard not to filter everything we experience in the media through the lens of expectation, especially as it pertains to the coming presidential election. Like reading Yelp reviews, we’ve come to understand that some of what we are presented with will be somewhat true while the rest is like garnish on a plate, which is there only to make things look pretty without adding any real flavor to the meal.

Not to call out any one party or candidate individually (you know who you are), but Republican or Democrat, it’s a candidate’s brand that we’re expected to have affinity for, not really the individual or their respective position or plan. This explains exactly why all of our current choices (the bully, the kid, the sweet old guy, the Canadian and she who would be in charge) have relatively unclear, controversial or even mysterious holes in their respective stories that never seem to get resolved.

So is there a clear choice, and does it really matter? In 2012, Sarah Palin was so lampooned by Tina Fey on ‘Saturday Night Live’ that the public couldn’t tell the difference between the parody and what Palin actually said. Bernie Sanders has also made an appearance on SNL as has Hilary Clinton – as herself alongside Amy Poehler who was pretending to be her. In much the same way as Tide and Gain and All can get your clothes clean, so can Hil and Bern and Ted and the Donald all sit at the big desk on Pennsylvania Ave.

Despite what it seems, it will matter who our next President will be because once the selling stops and the governing begins, the Yelp version of our candidates becomes the real version of our leadership. And, much like the brands we develop and activate, they’d better be accurate, real and authentic with enough substance to justify our trust and enough vision to satisfy expectations. Our guiding light as an agency is truth and disruption. No one knows what will guide any of the current frontrunners once the merry go round of campaigning stops. I only hope it’s something similar. 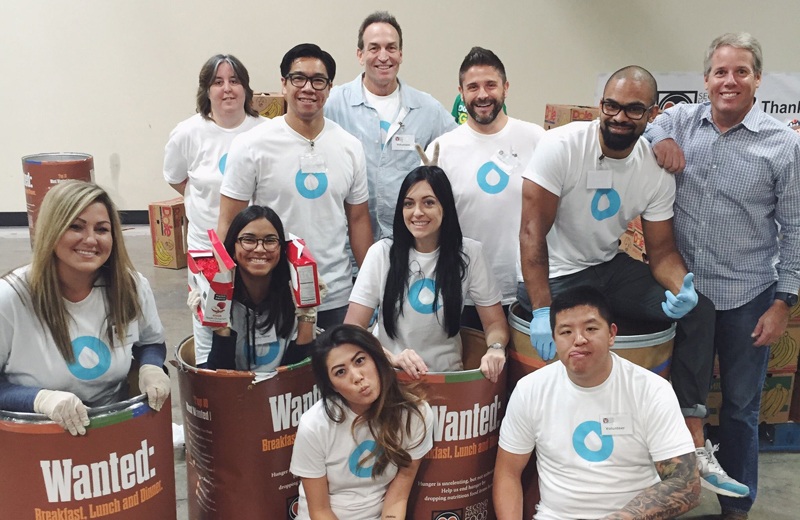 I’ve been reflecting on the idea of operationalizing brands this quarter as it relates to our clients and to us. After close to two decades in this industry, I’ve experienced first hand how challenging it can be to operationalize change even at a mid-sized company like INK. Clients at corporations of all sizes struggle with […]

The world is more digital than ever before. Nowhere is that more obvious than in the world of marketing, where social media and content generation count among the biggest increasing trends in the previous few years. According to MarketingCharts, digital marketers saw an increase in their budgets of 50% over the year before—and the trend […]