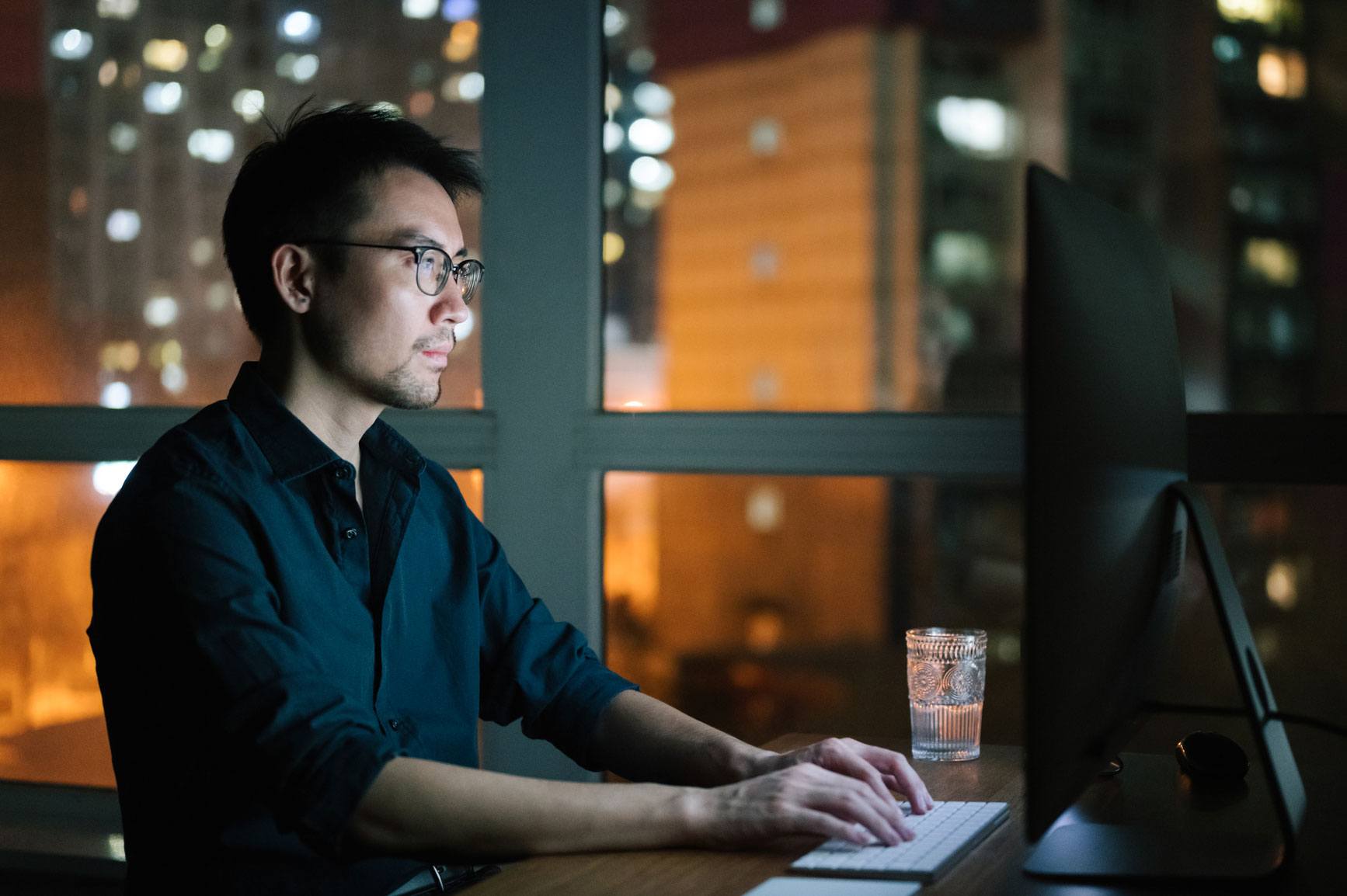 How COVID-19 Changed the Psychology of Investors

There aren’t any worldwide events that don’t have an impact on the way investors think. Every “black swan” event—defined as something we can’t predict in advance, but something that alters the economic landscape—will change us.

There are a few things we can glean from investor psychology and the emerging trends. While no one can say for sure how investors will change their behaviors in the future, we can point in certain directions based on what’s already happened. Here’s what we know about investor psychology—and what that might say about where investors are headed.

A Look Back: The Psychological Impact of the Great Depression

Many of us have grandparents who developed quirky habits during the Depression. Many of these habits lasted a lifetime.

“The Depression left emotional scars on the American psyche,” said one source. These fears last into today. “Whenever the economy sputters, as with the late 1990s dot-com fallout and subsequent recession, many people are gripped by fears of another Great Depression.”

We can see that in Google Trends. As the COVID-19 pandemic spread, searches for “Economic depression” increased:

Although a recession is far more likely than a depression, we see that both of the search terms spiked at about the same time:

Daniel Crosby, a psychologist who serves as a behavioral finance expert, pointed out that there are generally two factors that influence our memory: primary and recency.

Says Crosby on the COVID-19 pandemic and its effects on the stock market: “But it will be especially impactful for those just starting out on their investment journey, who will have no other context for how the markets work. For them, all they will know is volatility and uncertainty and those lessons are likely to last a lifetime.”

For people who grew up during the Depression—an unprecedented event—“primacy” unfortunately worked against them. Who knows how much money some investors lost by keeping their savings in savings accounts, putting extra cash into coffee tins, or hiding it under the mattress? Unfortunately, with investment psychology, our experiences can color our perceptions even in real-time.

How Uncertainty Affects Our Worry and Fear

A study by UCL (University College London) once found that subjects who had only a 50% chance of electric shock suffered more worry than those who were certain they would receive an electric shock.

It’s easy to see how this might play out in the markets. For anyone who values certainty, they might view the stock market as “50% chance of having an electric shock.” You can see this in the headlines:

When Worry Hits the Streets, People Tend Toward Alarmist Thinking

There is an “alarmist bias,” according to economist Kip Viscusi, that results in people devoting “extra attention to  the worst-case scenarios.” Viscusi studied this phenomenon in the late 1990s. The findings? People were more likely to dismiss more positive evidence about alarmist scenarios when conflicting evidence was presented.

Viscusi points out that media and advocacy groups tend to highlight the worst-case scenarios. That means that during alarming periods—like the COVID-19 pandemic—there’s a “selection bias” at work. Many investors are likely to see the worst-case scenarios and ignore any conflicting evidence. This is especially dangerous when there is an abundance of conflicting evidence that suggests investors should not take their money out of the market.

Loss-Aversion and New Biases in Investors

-Billy Beane, as quoted in “Moneyball”

“Loss aversion” is another major factor, according to author Jason Voss. Loss aversion is the psychological factor that means people feel losses more sharply than they feel the benefits of a similar increase.

For example, a 20% drop in the market will “hurt” more than a 20% gain will feel good. The aversion to loss might help explain some of the other psychological factors at play; selection bias tends to work against us. When investors are fearful that something bad will happen to the market, any evidence to the contrary is more easily dismissed. Meanwhile, stories about economic disaster will tend to prevail.

The above—“sell stocks” as a trend on Google—shows that even after the stock market started recovering, more people are thinking about selling stocks than they were before the pandemic. That’s even with the market showing the ability to roar back to previous levels.

Emotion Over Logic: How Many Investors Approach Money

One primary challenge that money advisors have, according to author Frank Murtha, is that investing can be a numbers game played on an emotional field. Wealth managers might prefer to take emotions out of it—to soothe investors’ anxiety by pointing to the very rational arguments to be made for continuing to invest. But this often fails to meet the emotional needs of investors. They may logically agree with what a wealth manager is telling them. But as long as their emotions are telling them something else, they can be hesitant.

How can investment managers better persuade clients about the best course of action? It means understanding that some investment decisions are driven by emotion. Rather than say that “we expect the market to do X and Y,” investors should speak directly to the long-term needs and goals of these investors.

Getting Rid of “Absolute” Thinking

As Michael Batnick of The Irrelevant Investor wrote, investors shouldn’t think in absolute terms—either being in the market or out of the market. He argues that investors tend to make major leaps during crises, which results in either-or decisions that investors never had to make.

“If you sold yesterday with the market down 10%, what do you today if it closes up 4%?” asks Batnick.

How Investors Perceive Risk—and How That Thinking Might Be Flawed

A prominent 1981 study found that investors tend to perceive risk in one of three ways:

COVID-19 inspired dread, was an unfamiliar threat, and had the potential to expose a lot of people to risk. Thanks to this “trifecta,” it weighed particularly large on the global psyche.

How to Relate to Investors Affected By COVID-19

Whether the future event includes new spikes in COVID-19 cases or simply a black swan event that no one foresaw, you’ll at least have a better understanding of investor psychology and why events unfold the way they do.

Previous How Investment and Financial Advisors Can Generate Leads in a Remote World Next Why every real estate investor should know about DSTs.

A Tale of Two eBlasts

There is such a thing as too much creativity. Check out these two eBlasts. Both are from MyHabit, Amazon’s flash sale website. If you’re unfamiliar with the concept of a flash sale, here’s a basic primer. Essentially, it’s an ecommerce version of Black Friday that happens every single morning via email and smartphone app for […]

It’s hard to link just one person to a company’s every success. Of course it takes a team to achieve goals. But if there’s one person who is inexorably linked with the success of his company, it’s Steve Jobs. His visionary talent took Apple from a computer company with very little market share to a […]

The Play Button… An Evolution of the Poster Frame

The play button is the lead singer of any video player’s UI (user interface) ensemble. It’s the biggest, it’s used the most, and it’s always at the center of attention. Volume and Share are its jealous bandmates never really getting the same recognition yet feel as though without them, the video player UI just wouldn’t […]