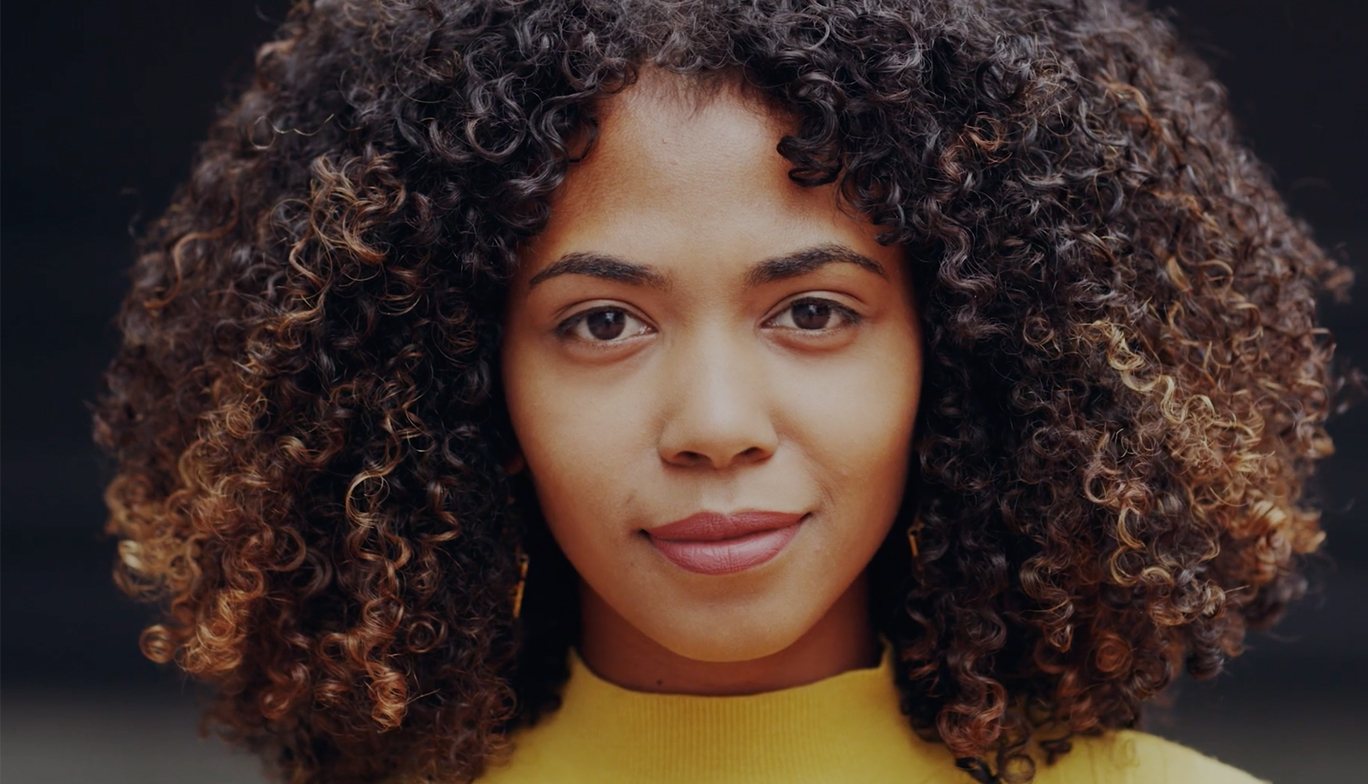 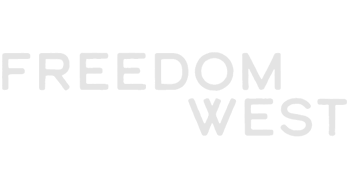 Originally built in the 1970s, the Freedom West community of San Francisco’s Fillmore District had fallen into disrepair. Enter MacFarlane Parters and Avanth—two world-class developers set on not only revitalizing Freedom. West, but building a gold-standard model of urban renewal for the rest of the world to emulate.

INK’s mission was to tell the new Freedom West story to not only the current shareholders but to investors, city officials, retailers and new members of this vibrant new multi-cultural community. The centerpiece of our strategy was the concept of being a “city within”, which was represented in all branded assets ranging from a new website to a brand video, to shareholder and investor pitch decks and collateral. 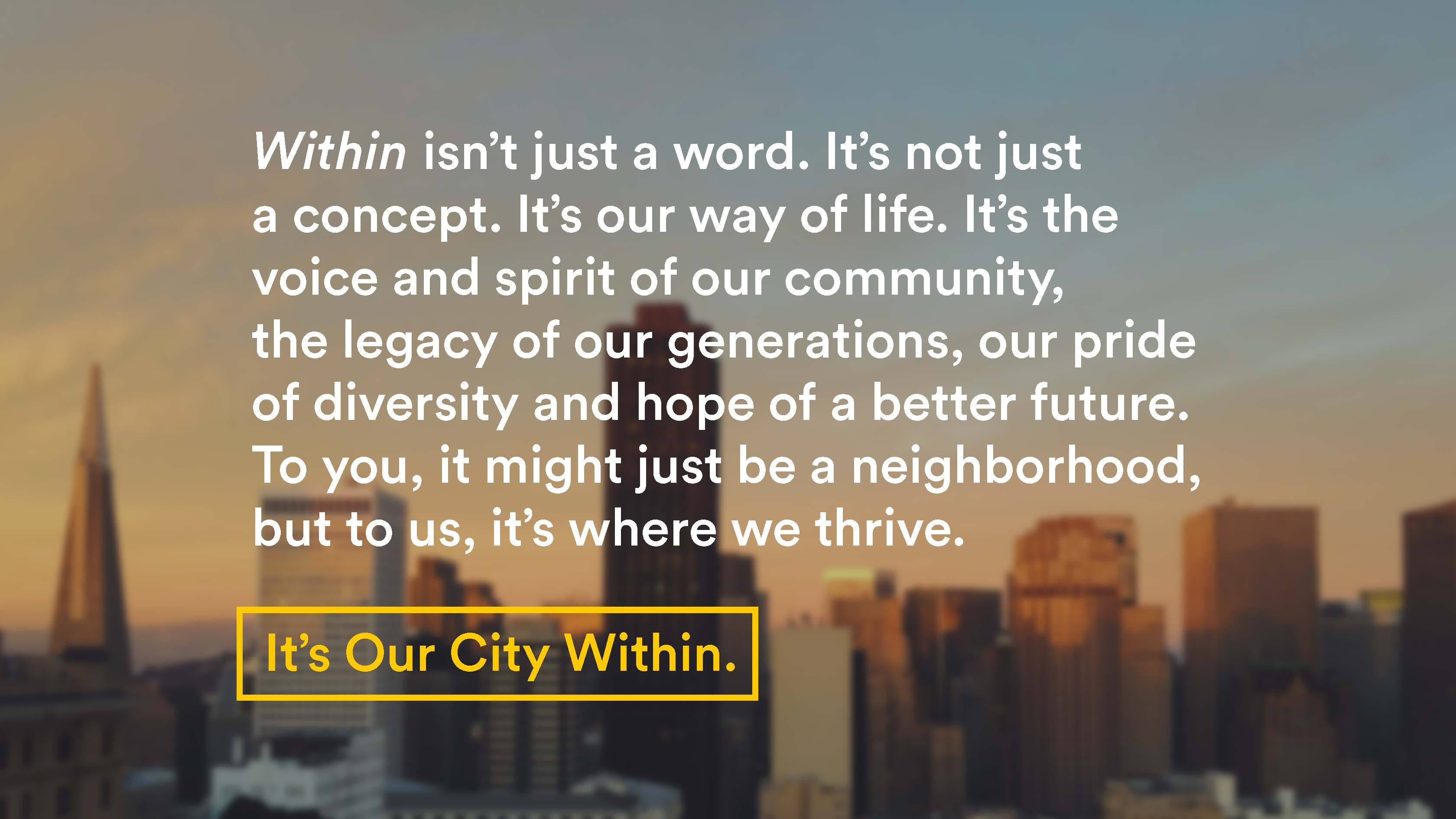 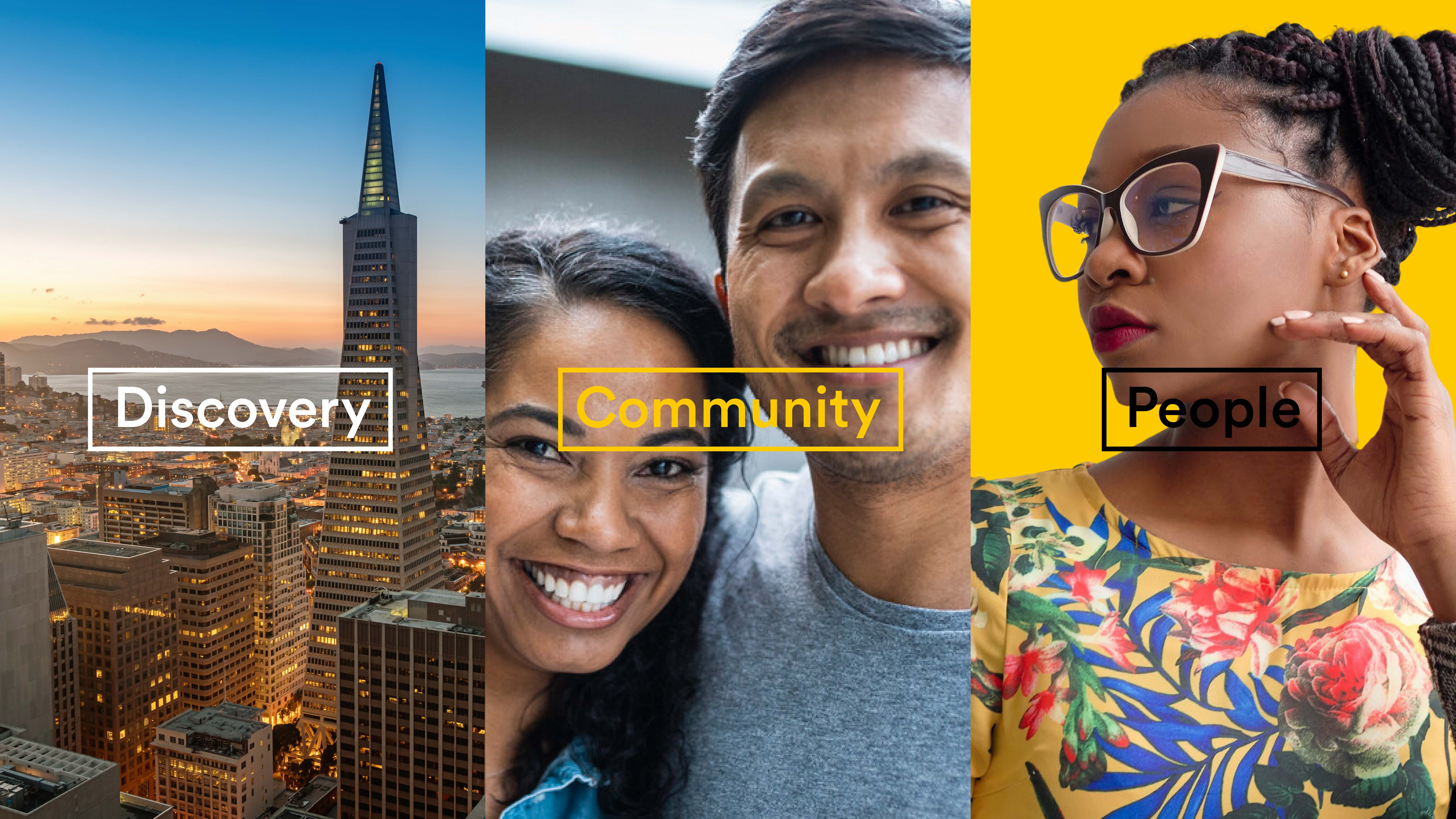 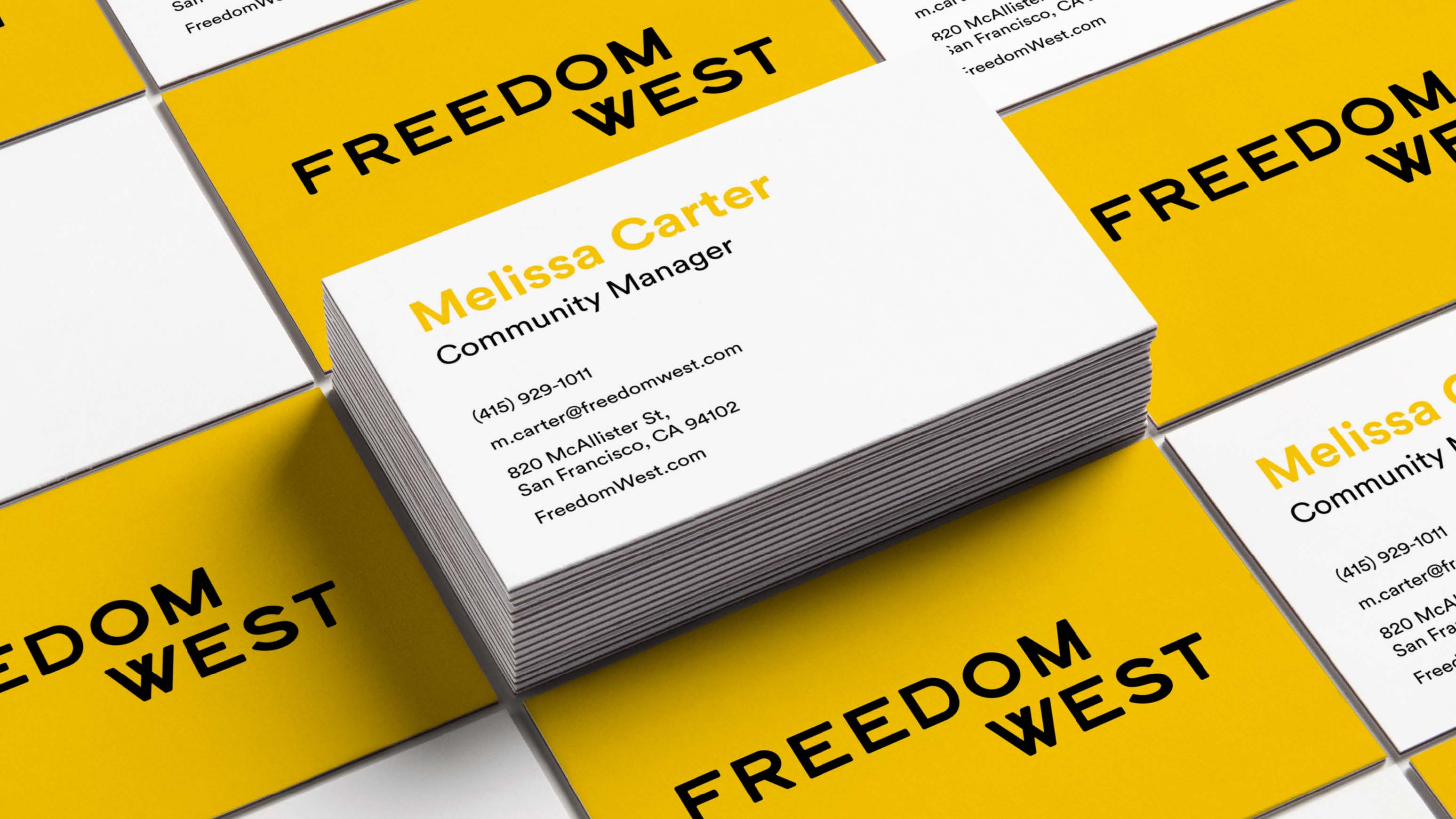 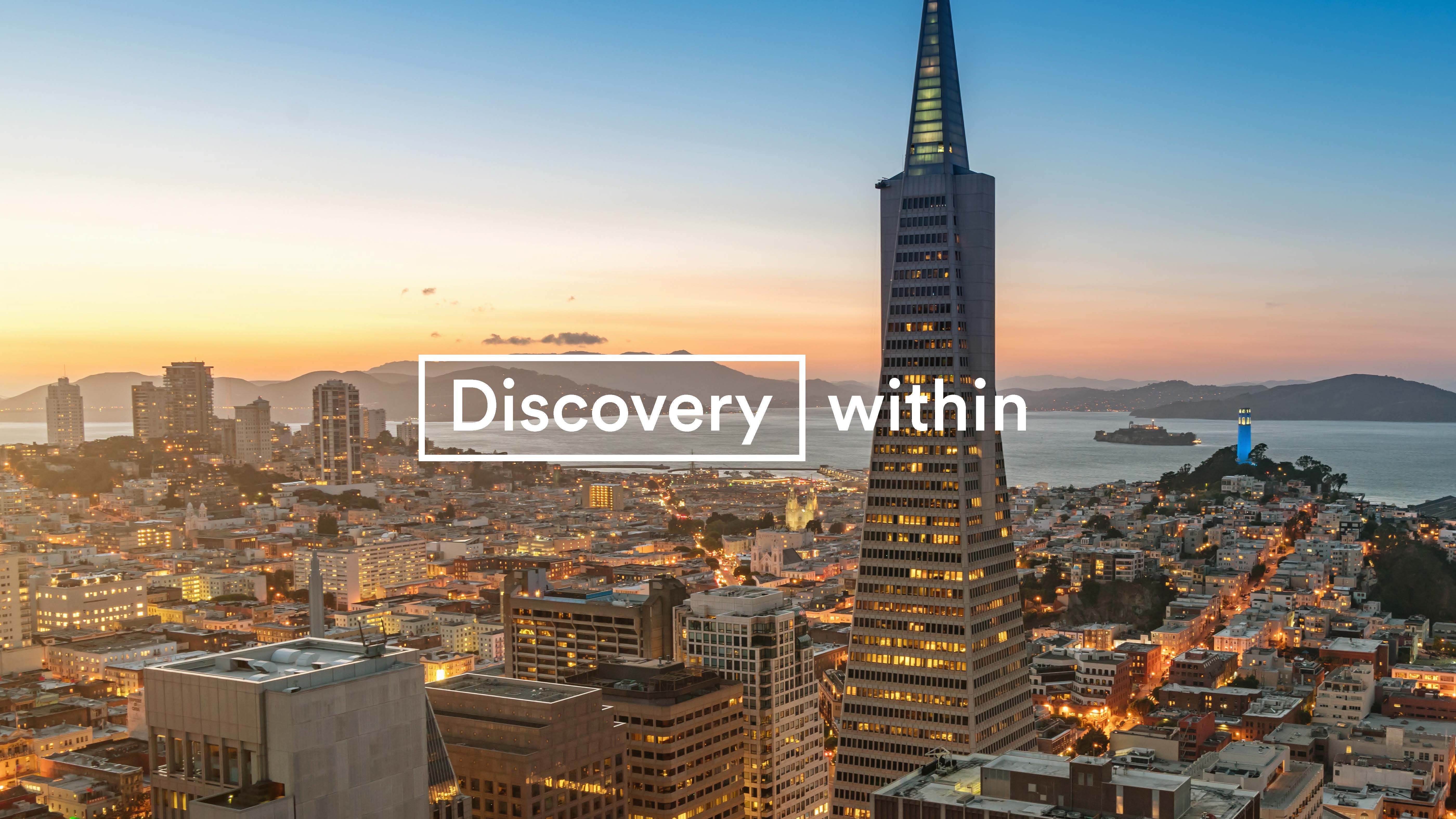 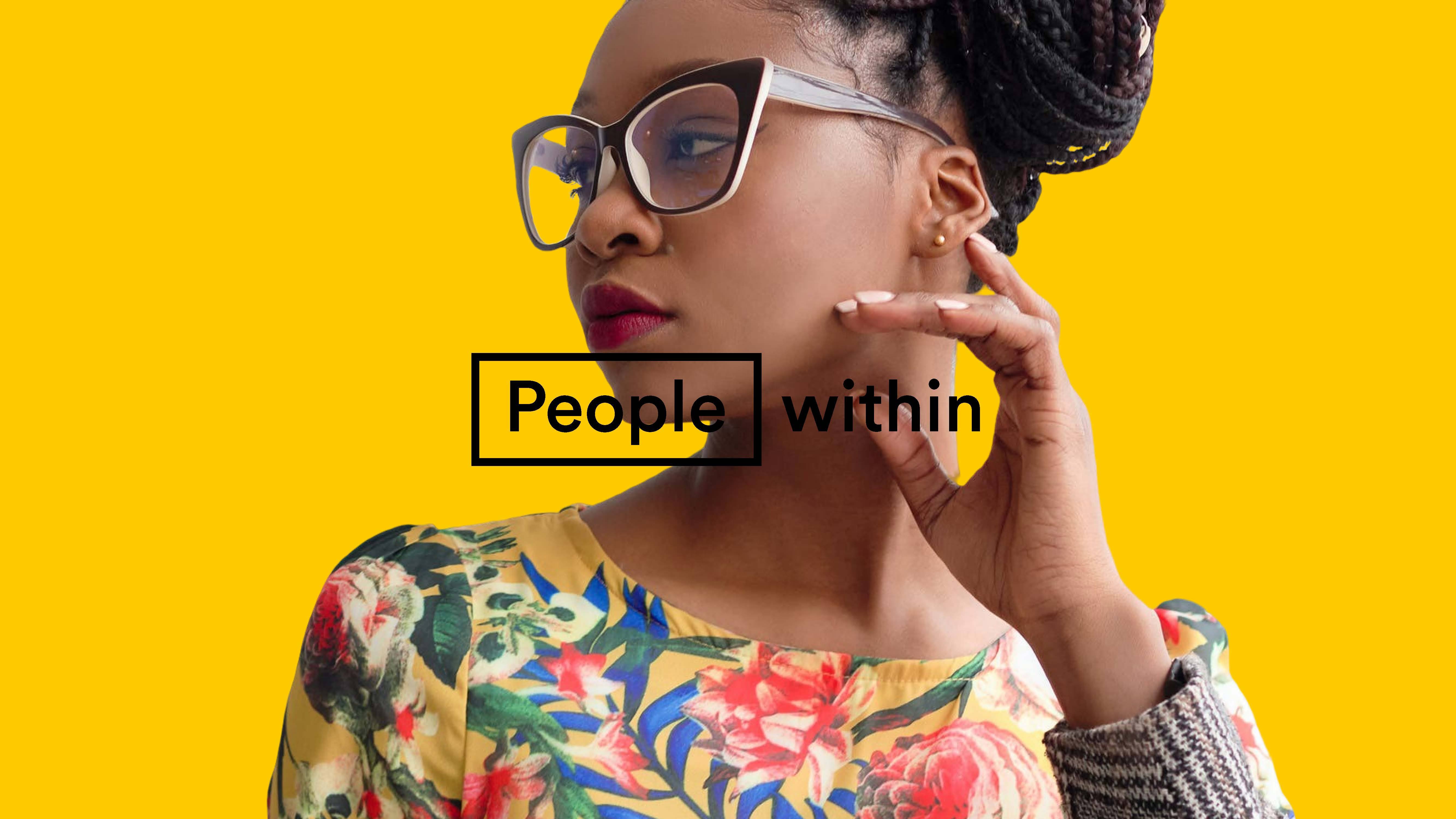 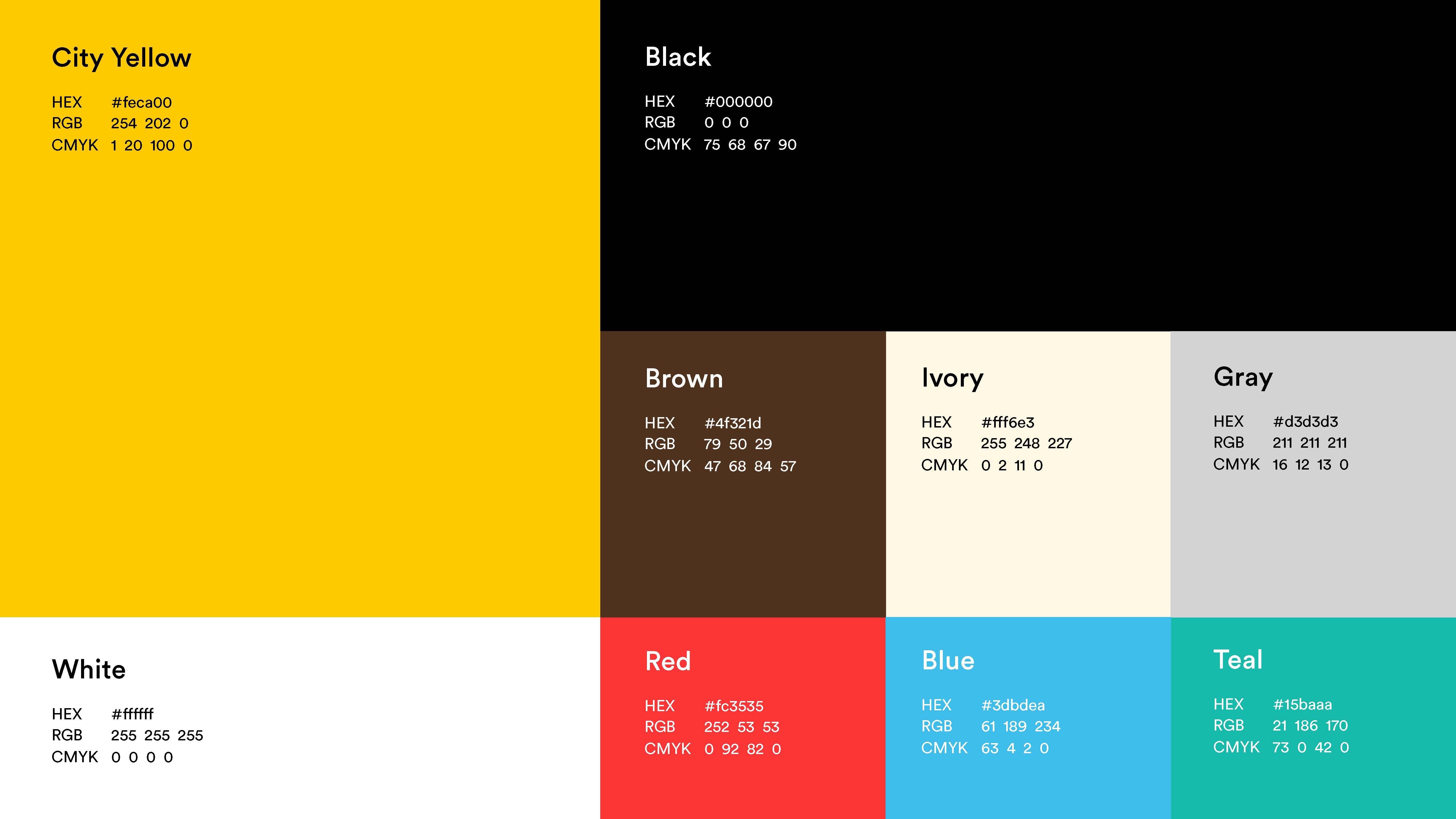 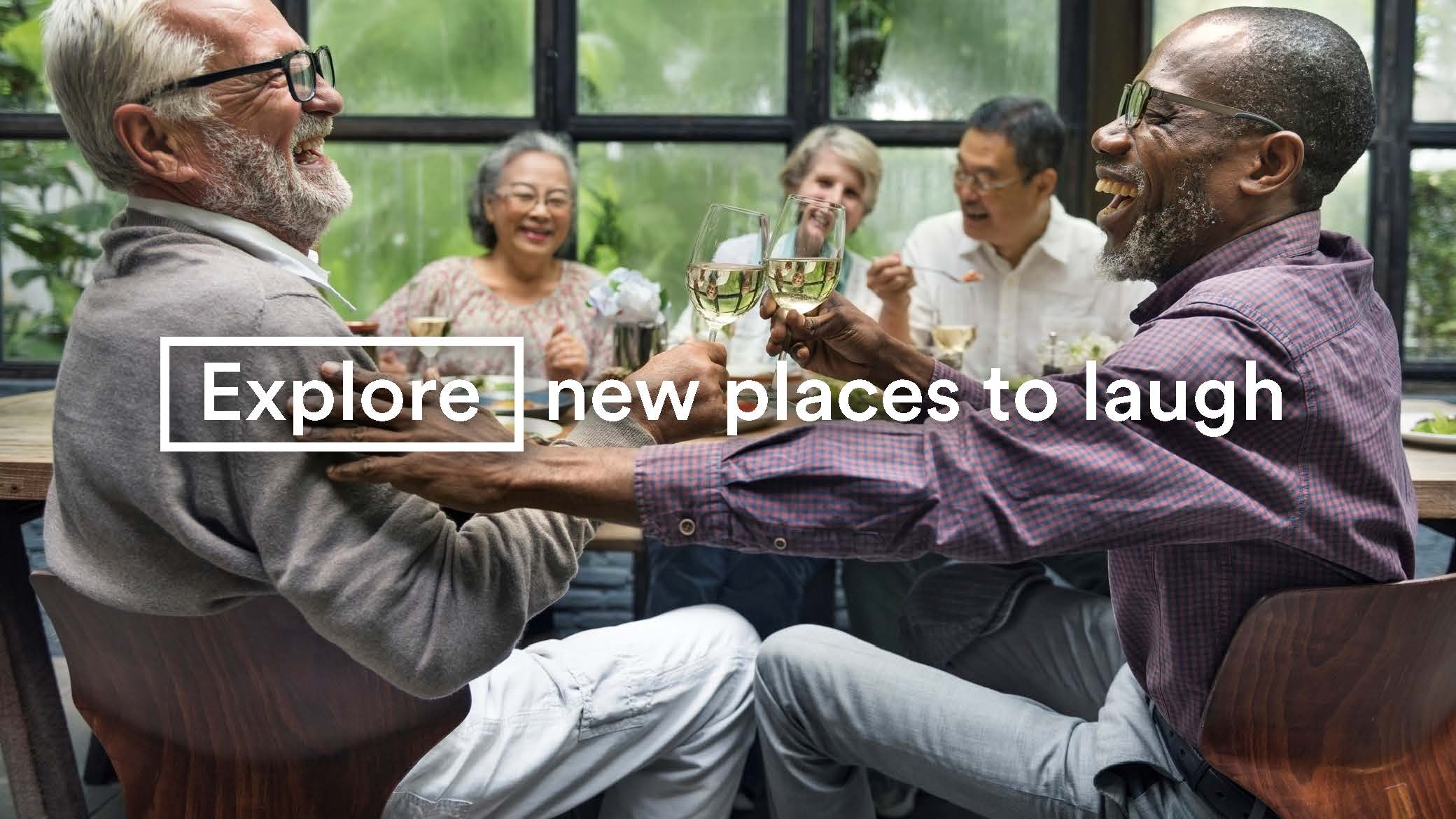 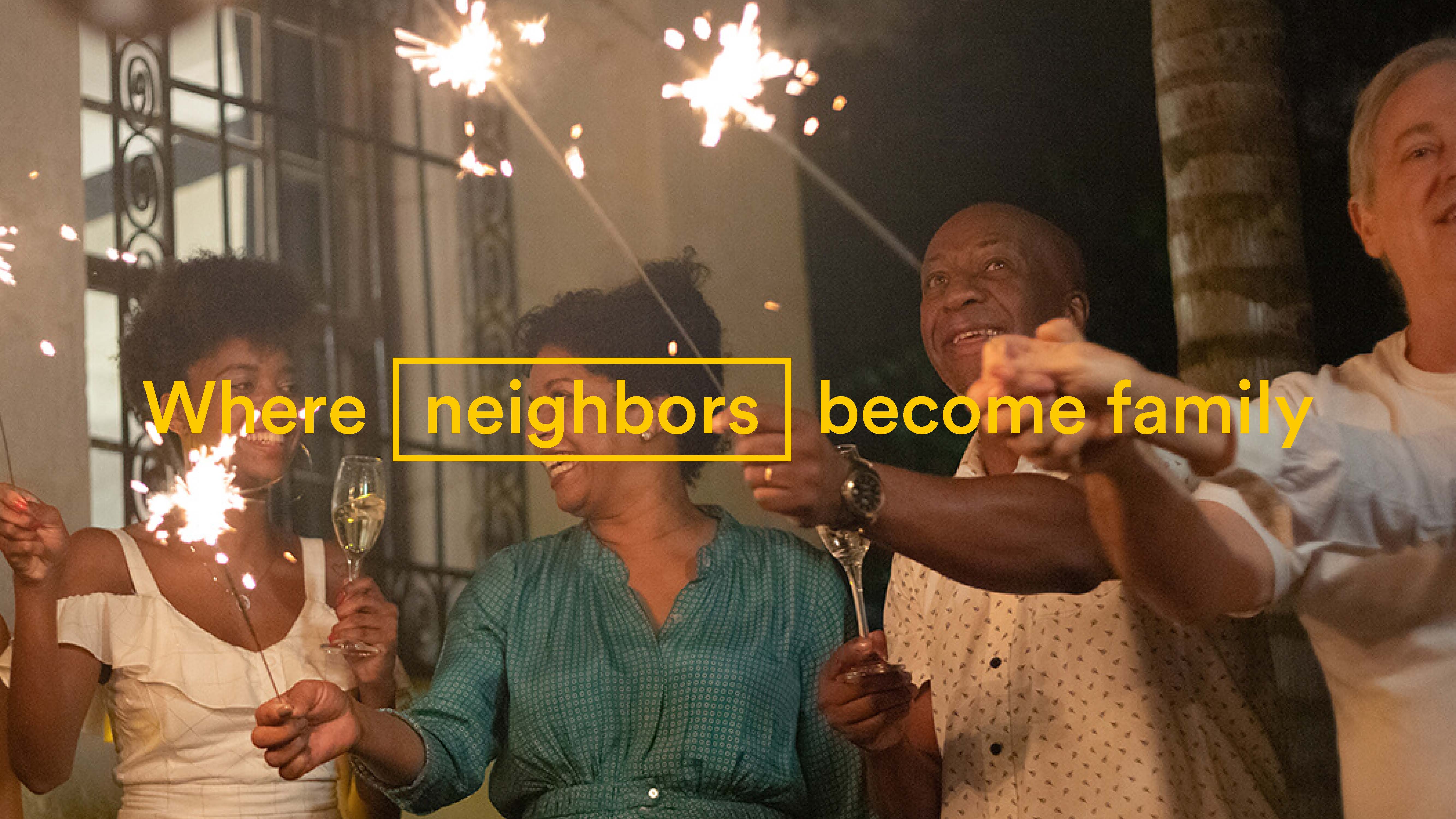 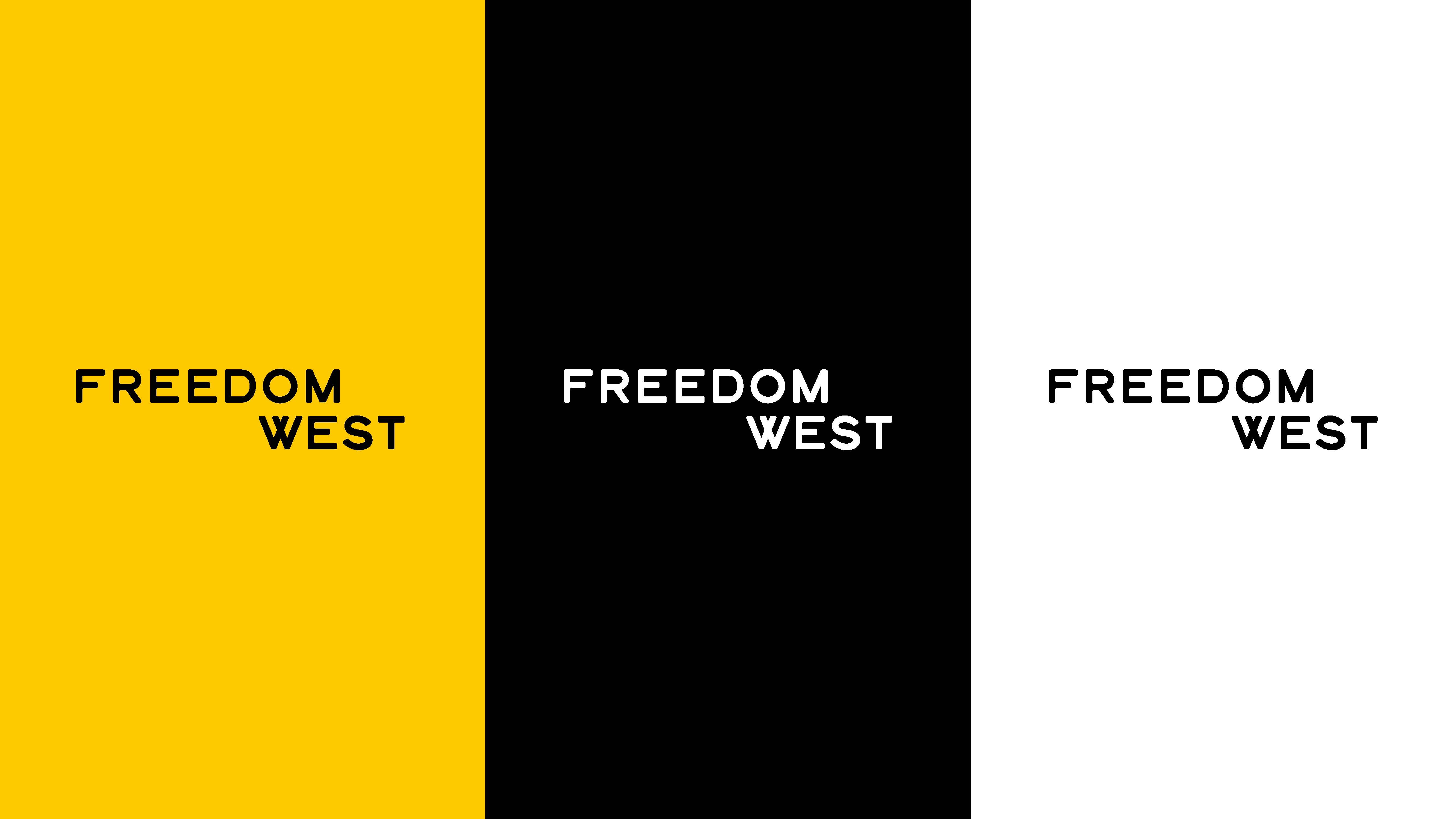 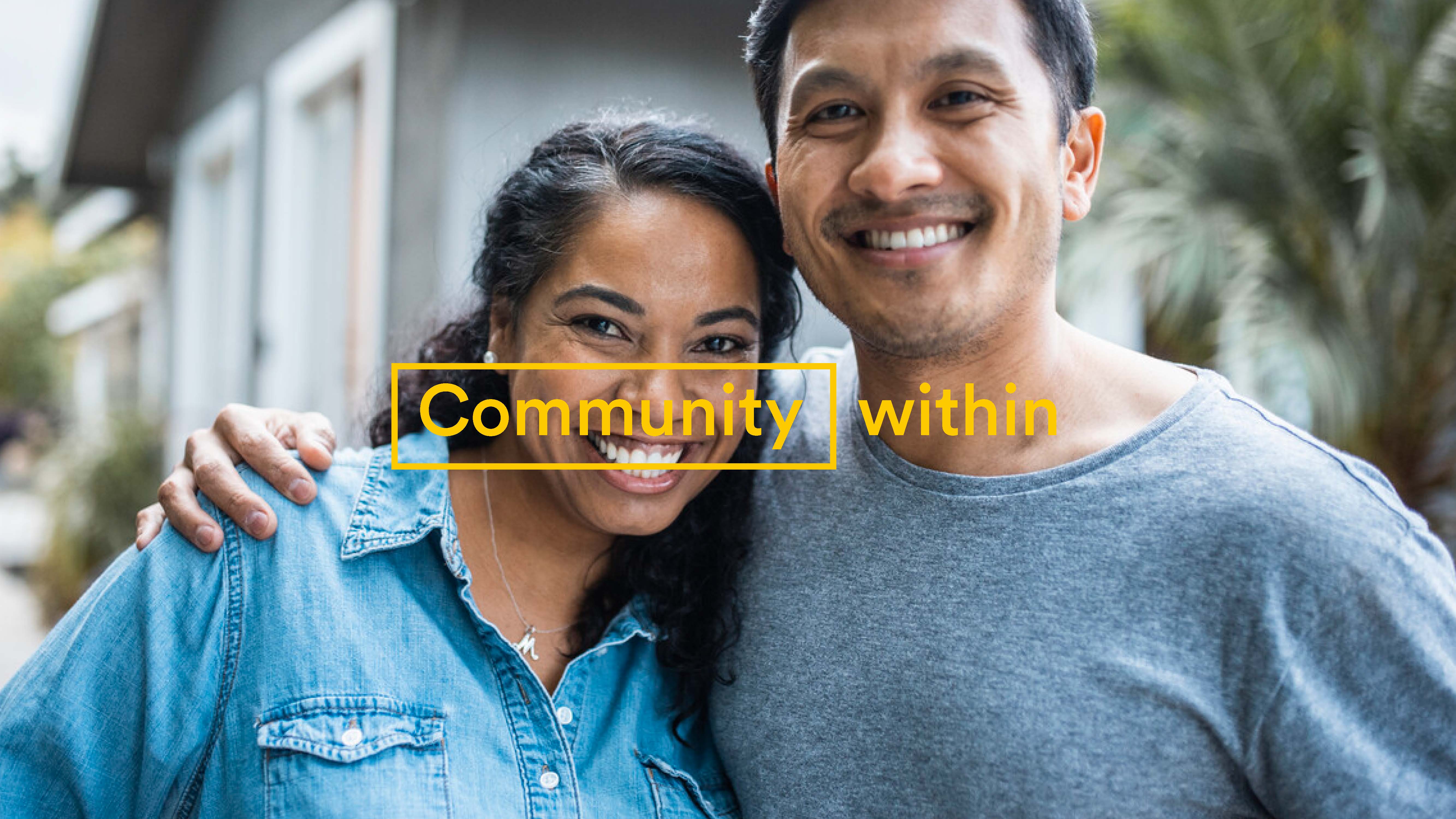 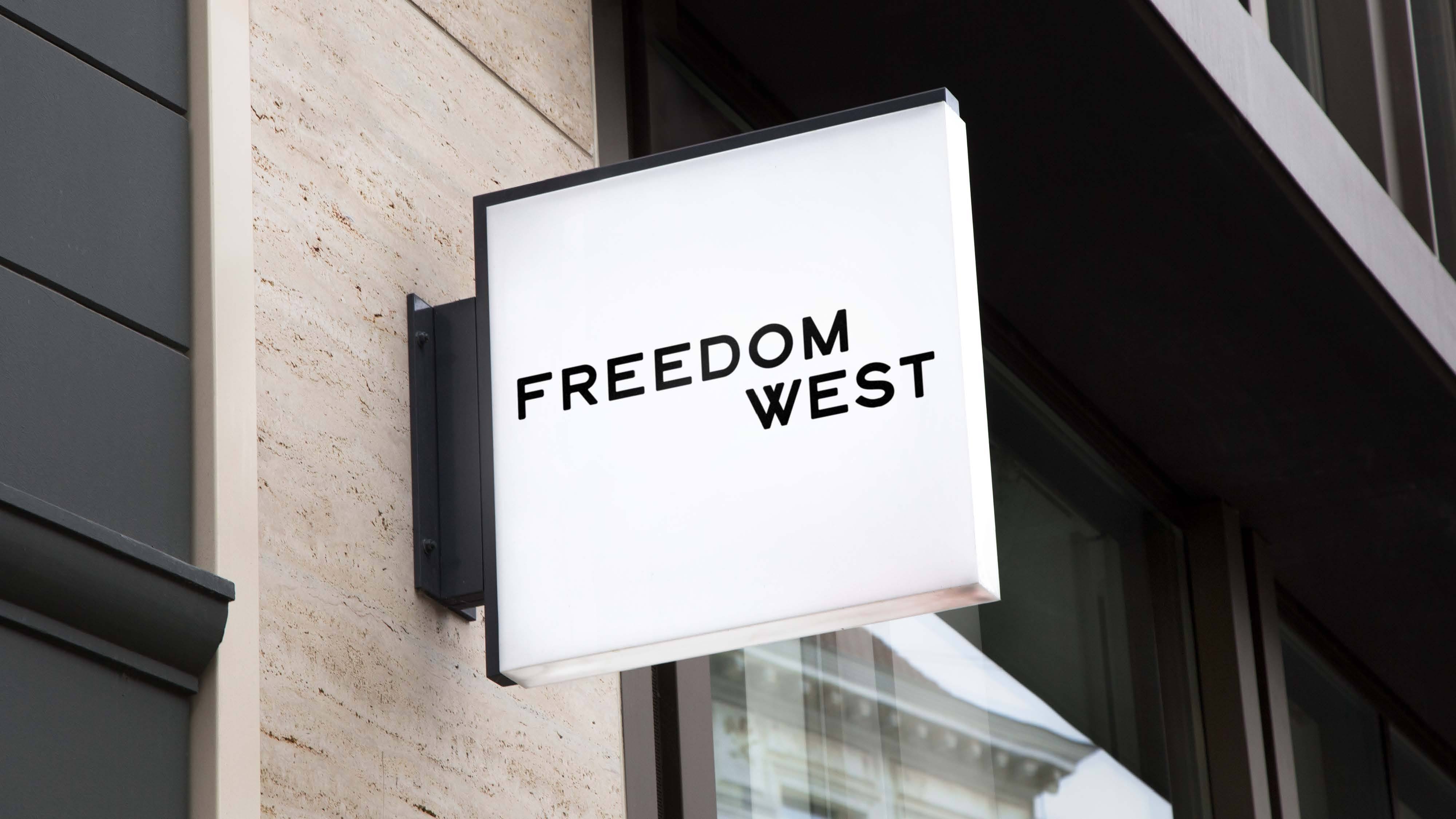 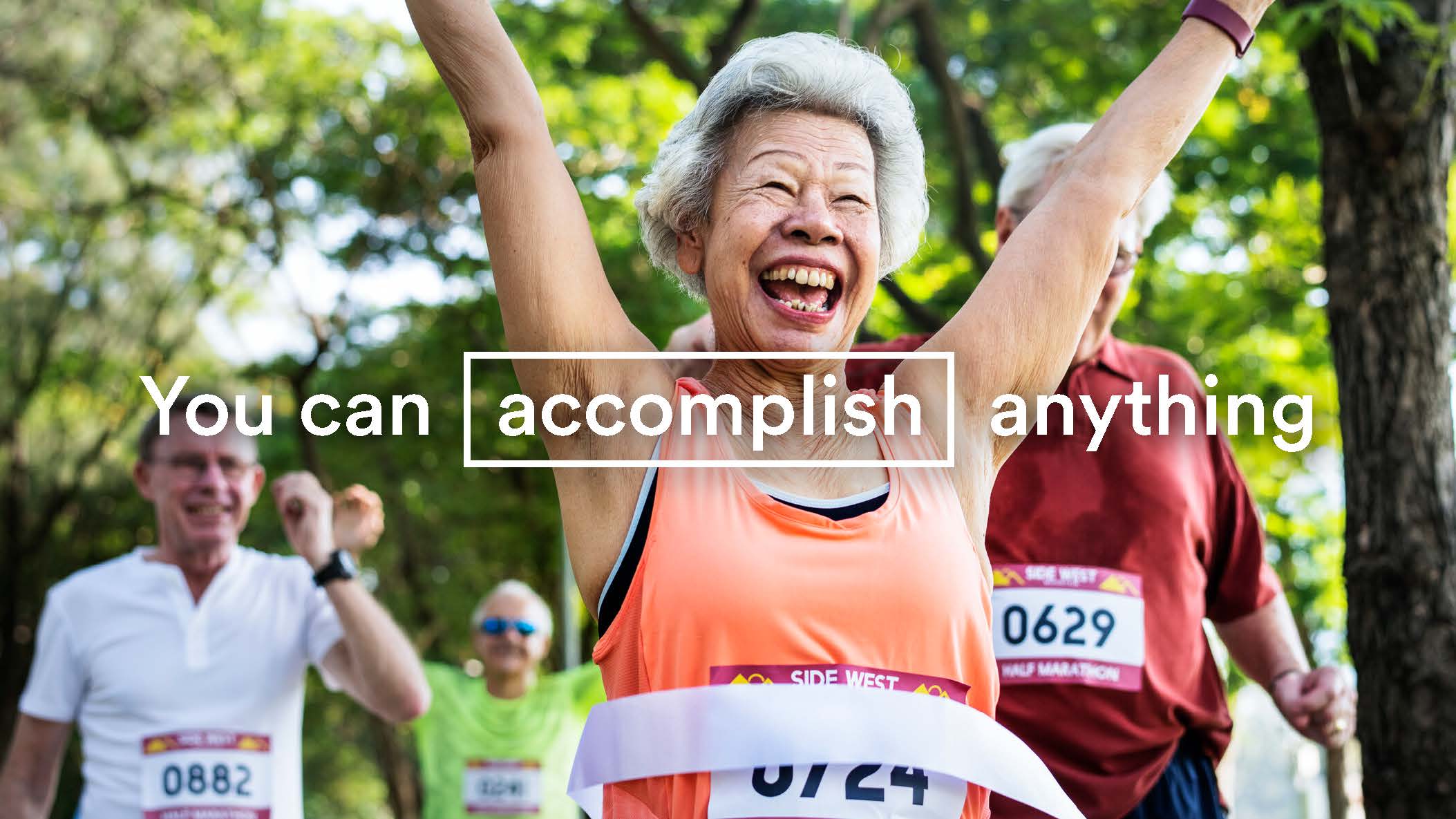 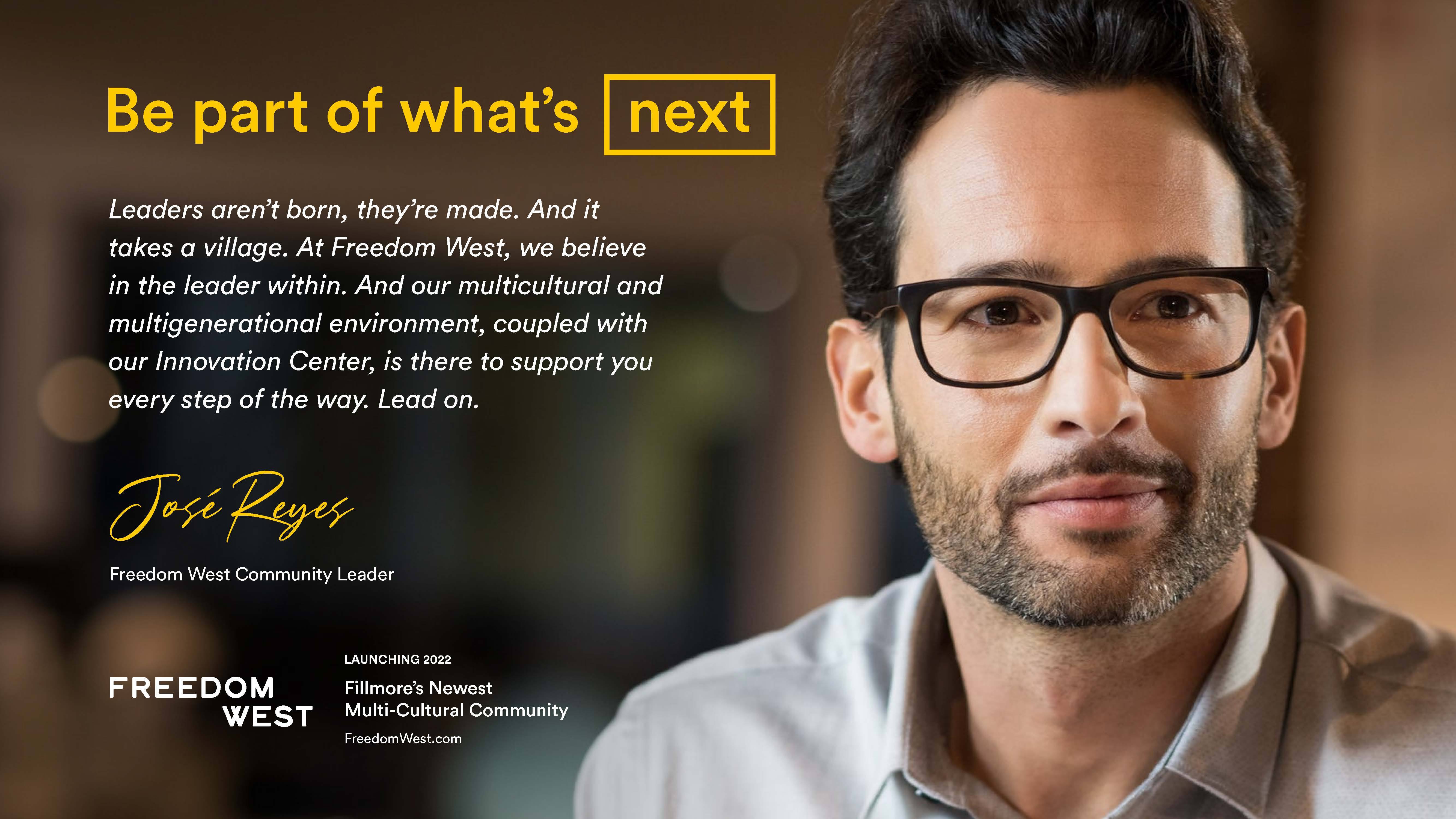 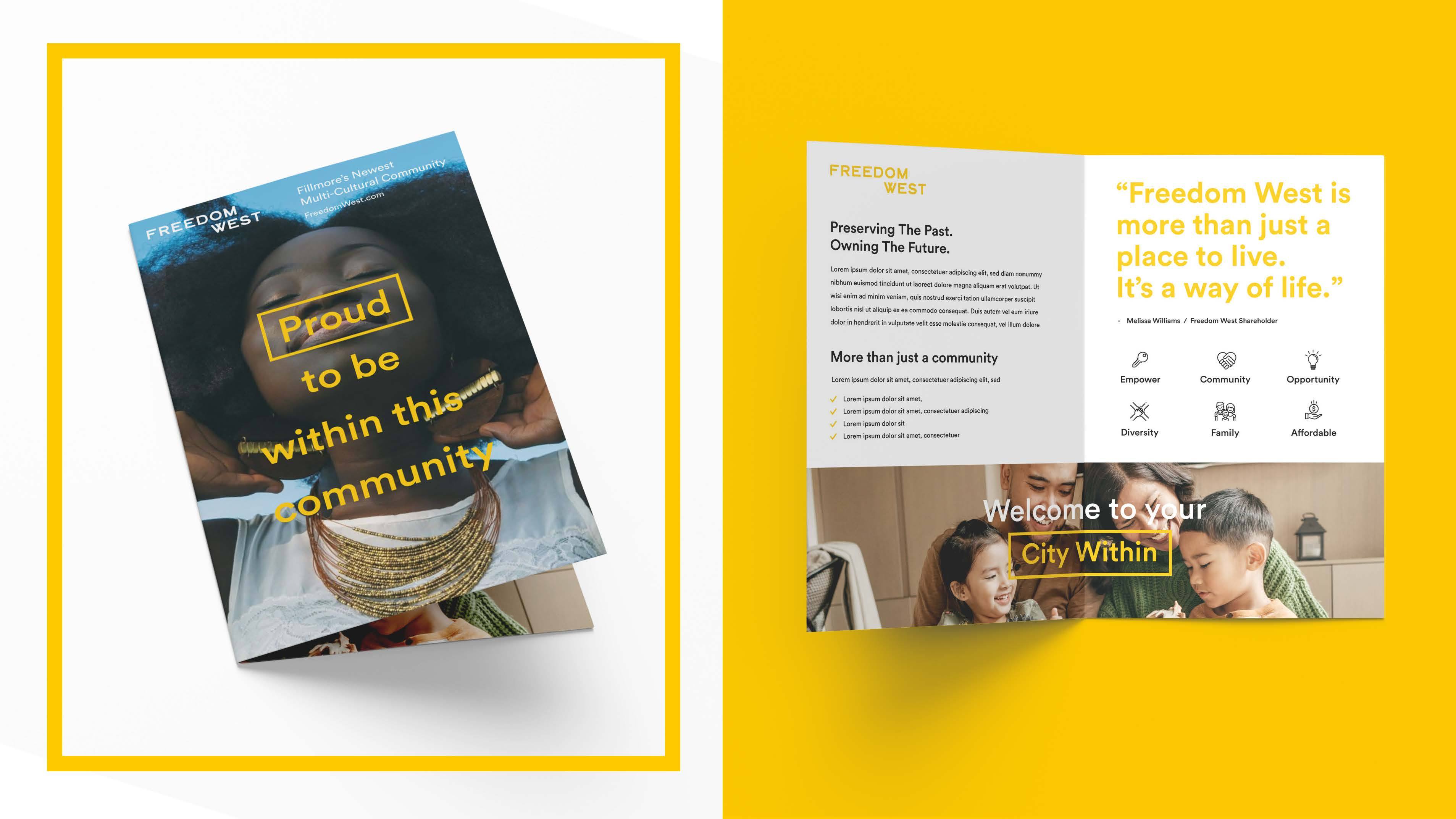